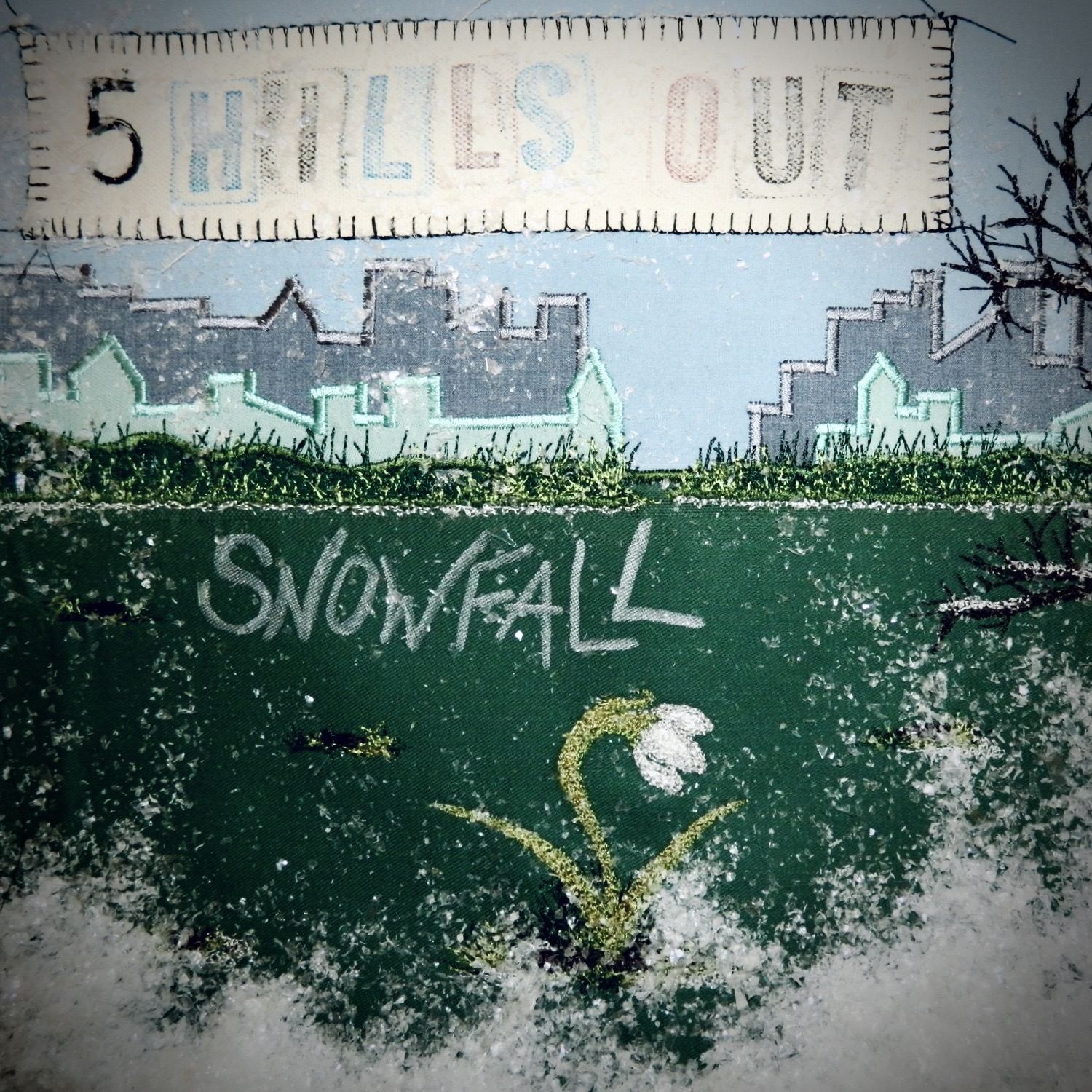 5 Hills Out are releasing their first ever Christmas single ‘Snowfall’ tomorrow, 9th December on pre release and the single is live on 16th December The band were recently invited to record the single at The University of Derby by upcoming music production students Michael Saylliom and Dylan Rowsell. Both students brought a great energy to the track and Michael’s production skills captured not only the complex instrumentation but also the feel of the track. This will be the second release of 2019 on the band’s own label Culvert Collective Recordings, following on from the ‘Snug Sessions’ which was released in the spring.

The lyrics to the band’s latest offering reflect their concerns. Front man Ben explains about the song: “Snowfall is about fighting materialism and wanting to spend more time with family. It is for the people who don’t get the picture book Christmas and also the people who spend it alone, or fighting to survive in hospitals or on the streets. The chorus is about wanting the snow to cover up the broken towns and how a lot of people turn to drink to cover their problems at this time of year. It may sound depressing but the song is full of hope, heart and the overall feel is one that wishes for a better new year.

The single will be available from all the usual online music retailers including our online shop, here is the link Merry Christmas to you all xxxx